Aristotle Kallis is Professor of Modern/Contemporary History, Department of History, Lancaster University UK. His publications include National Socialist Propaganda and the Second World War (2005) and The Fascism Reader (2003), as well as articles and essays on the history of fascism, genocide, and propaganda. 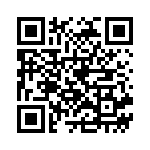