Maurice Brinton is the author of Bolsheviks & Workers' Control, Irrational in Politics and countless essays that have been printed widely from 1960 to the present. David Goodway is a professor of social history in Leeds. He is the author of Against Power and Death and For Anarchism 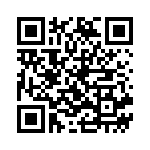